GAIA-X: Launch of the French Hub 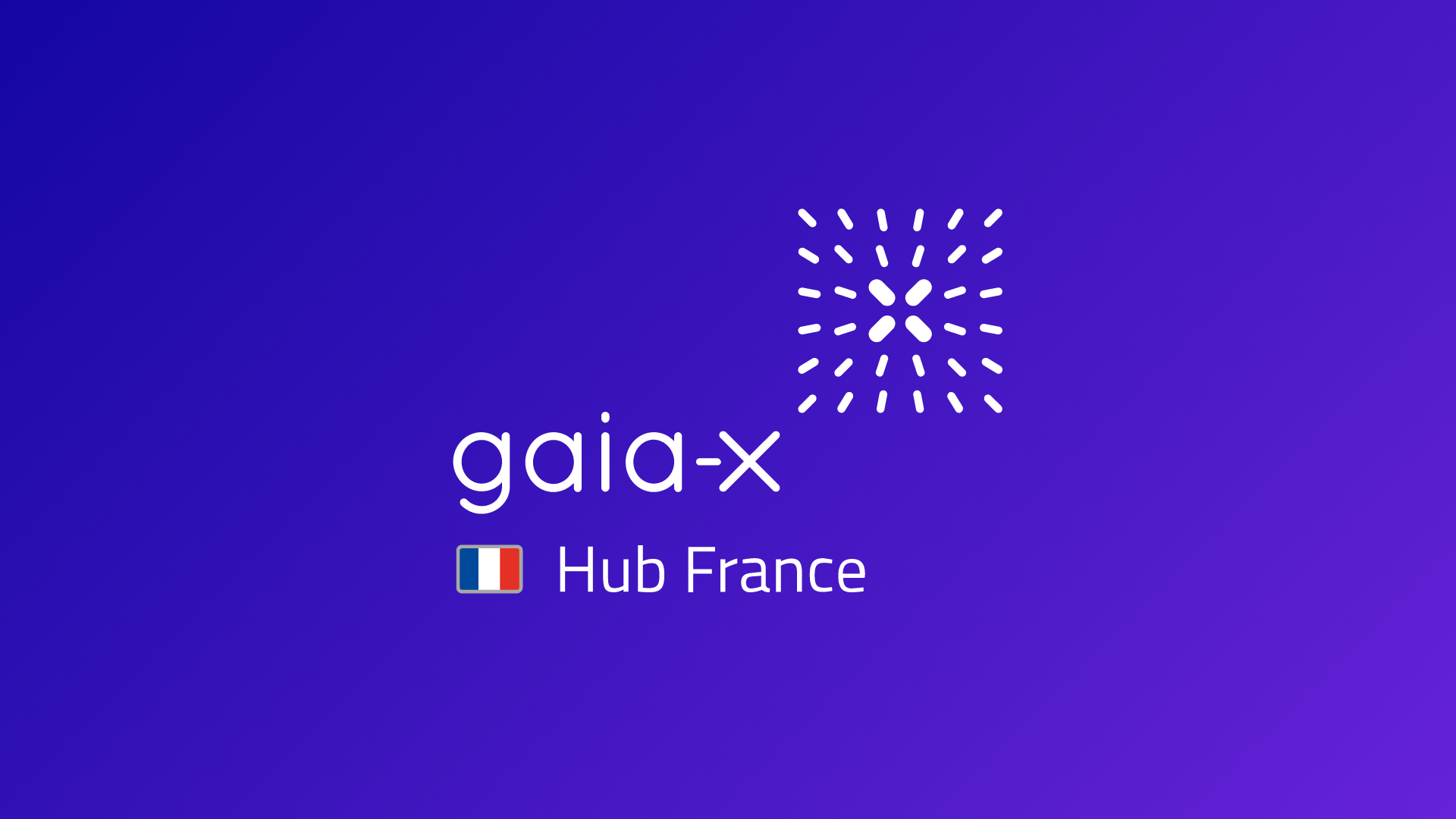 Each Member State of the European Union, interested in GAIA-X approach, is invited to organise a hub on its territory to bring together the various stakeholders in the initiative, whether or not they joined GAIA-X association. The Secretary of State for Digital Transition and Electronic Communications, Cédric O, has entrusted Cigref and its partners, the Systematic Paris-Region competitiveness cluster and the French National Academy of Technologies, with the task of organising the French GAIA-X Hub, confirming the announcement made by Bruno Le Maire, Minister of the Economy, Finance and Recovery, on the occasion of GAIA-X Summit on November 18th, 2020.

The first steering committee of the French GAIA-X Hub was held on December 3rd, 2020. It is composed of representatives from Cigref, Systematic Paris-Region, the French National Academy of technologies, the Ministry of Economy and Finance, and GAIA-X association.

This first steering committee was an opportunity to draw up the first organisational principles for the hub, to check the alignment of ambitions, to specify the roles of each participant and to define an initial roadmap and work plan.

The objectives of the French GAIA-X Hub

The missions of the French GAIA-X Hub are to :

A first appointment for the French GAIA-X Hub in January

This first steering committee of the French GAIA-X Hub also decided on the principle of the first meeting of the hub. This first plenary meeting of the French GAIA-X Hub is targeted at all French stakeholders interested in the objectives and ambitions of GAIA-X association, whether or not they joined or want to join the association. It will be held on January 22th, 2020, from 09:00 to 12:00. The latter will have a threefold objective.

About the organisation of the French GAIA-X Hub

the Ministry of Economy and Finance puts at your disposal all the resources needed to present GAIA-X, and to define France’s ambition for this project.

Consult the page dedicated to gaia-x

Founded in 2000, the Académie des technologies brings together 337 personalities including four Nobel Prize winners, with various expertise and background: industrial and academic research, economists, sociologists, architects, doctors, etc.  The Academy analyzes the opportunities and risks associated with new technologies, and is committed to improving the attractiveness of technology-centered careers, in particular among young people and women. The Academy issues proposals and recommendations towards public and private stakeholders and towards citizens, for a better use of technologies in accordance with its motto: a reasoned, chosen and shared progress.

About the Cigref – www.cigref.fr – @Cigref

Cigref is an association representing the largest French companies and public administrations, exclusively users of digital solutions and services, which supports its 150 members in their collective thinking on digital issues. Our association works, for the benefit of its members, in favour of a sustainable, responsible and trustworthy digital environment.

An association under the law of 1901, the network, created in 1970, has for 50 years had the mission of developing the capacity of its members to integrate and master the digital world. It has no commercial activity. Through the quality of its thinking and the representativeness of its members, it is a major player in the digital economy.

Cigref disseminates, promotes and defends the collective positions of its members on their digital issues. As an independent organisation for reflection, exchange and content production between practitioners and digital players, Cigref is a reference recognised by its ecosystem.

Systematic Paris-Region innovation and technology cluster brings together and promotes an ecosystem of excellence in Deep Tech (Open Source; Digital Trust; Digital Infrastructure and IoT; Digital Engineering; Data Science & AI; Photonics) with 900 members.  Systematic connects stakeholders and boosts digital projects through collaborative innovation, SME development, business sourcing, across a range of strategic sectors: energy, telecoms, healthcare, transport, information systems, factory of the future, digital city and security. The cluster promotes its members, region and innovation projects, with the aim of raising their profile and enhancing the attractiveness of the Paris-Region area and ecosystem.

The cluster and its projects are supported by the French State and Paris Region Council.